City Treasures is an innovative app that allows you to have a guided tour of the city in an interactive and fun way!!

Thanks to the visual recognition technology, you only have to point the camera of your smartphone to the objects of the treasure hunt to trigger actions that make the game immersive and even more exciting.

The game consists of questions about the history, the arts, the culture and the anecdotes of the city of interest, but also of challanges to recognize certain places or monuments, thus taking the tourists and the citizens to discover aspects of the city that are unknown and more exciting than the usual tourist routes.

A race against time! The more places you visit, the more challenges you win, the more points and prizes you win!

City Treasures is the perfect solution to:

The hunt makes it possible to value places that tourists generally don’t visit by creating stages in the most unknown spots of a city.

The hunt can also be used to create educational paths for schools and institutions. Thanks to the visual recognition, everything can be object of cultural research and analysis.

The creation of hunts is guided and easy, so it’s possible to create one quickly also to support events, fairs and exhibitions.

We have already released a hunt for Pisa, Milano, Lecce, Montelupo Fiorentino. It’s possible to customize the hunt for any Italian or international city, and you can both insert the contents on your own and ask Visual Engines and their partners for support to plan and create the hunt that best caters to your needs.

“City Treasures” app is available on App Store and Google Play. After you’ve downloaded and installed on your phone or tablet can play hunts that are available in your area. 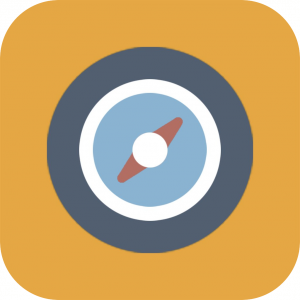 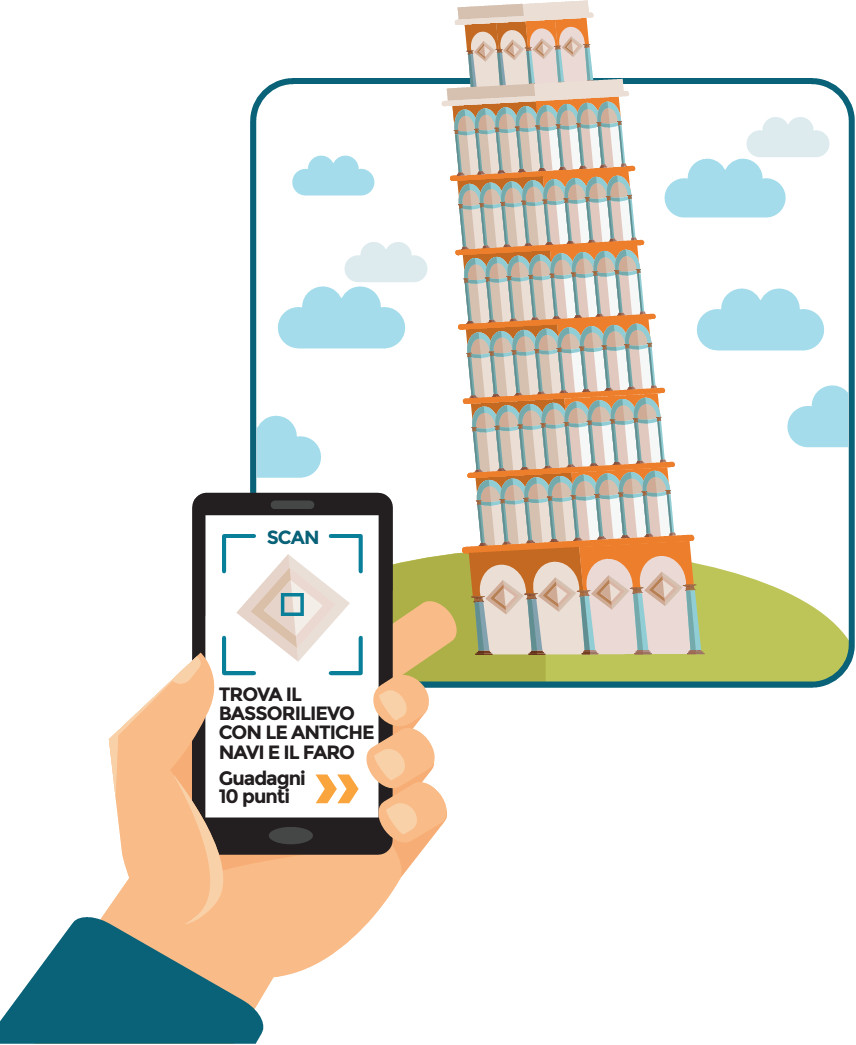 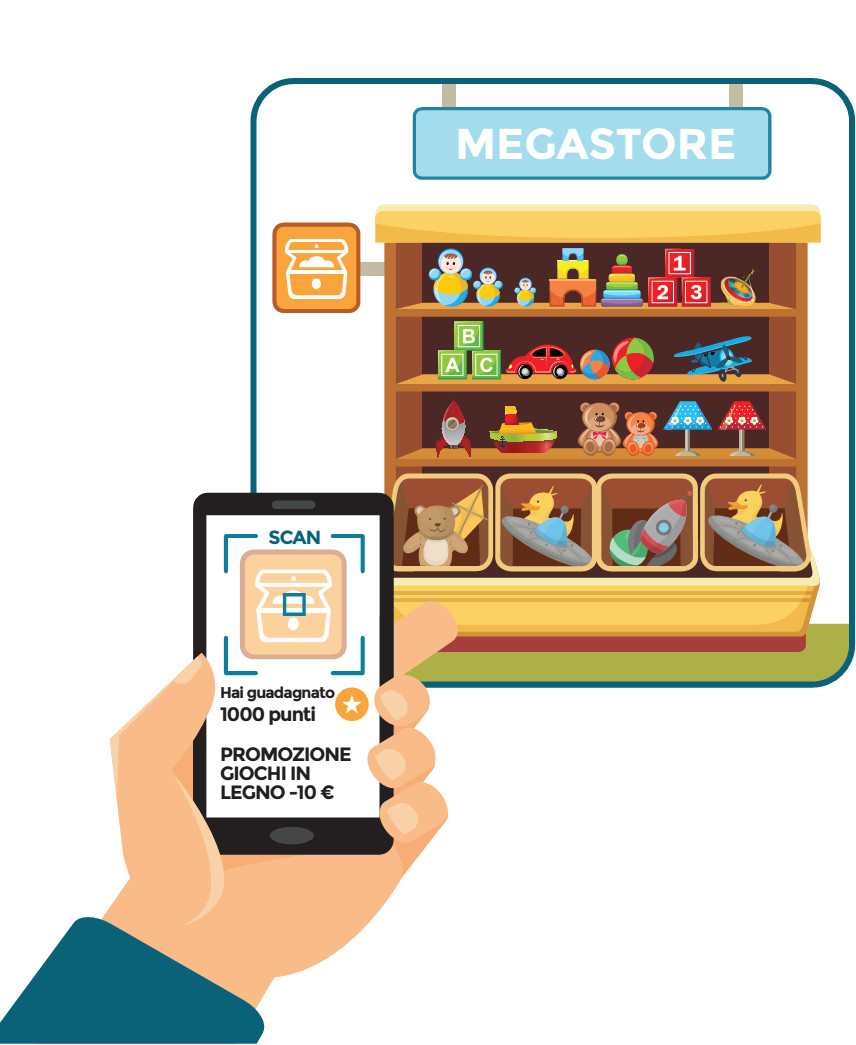